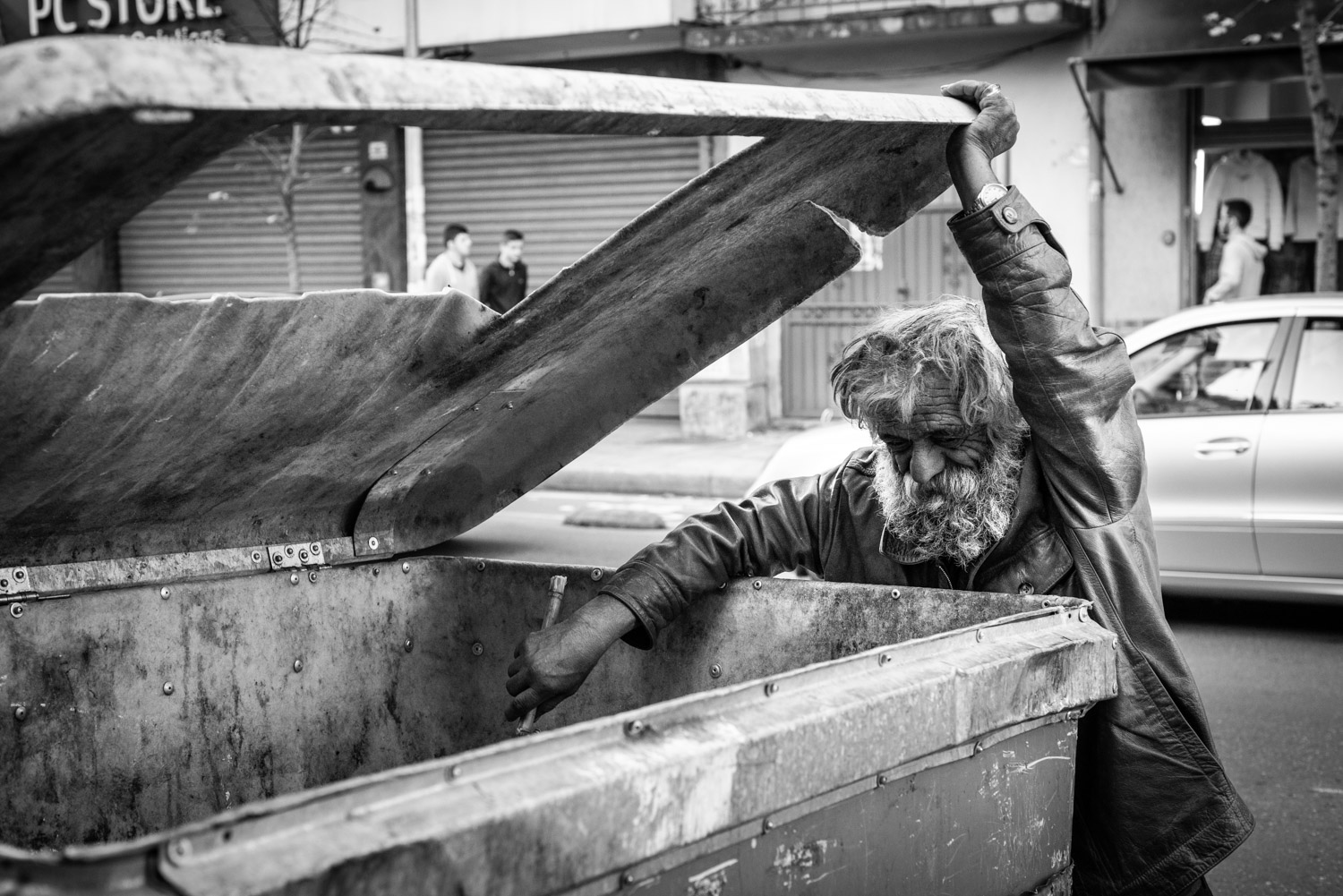 Back in the day, when times were normal and people could take a walk in nature in safety but didn’t, I was always picked last in gym class. I didn’t even blame them, I was useless on the field, no matter what sport we played. Just an awkward kid with arms and legs that would go on for miles and no idea what to do with ‘m. There was one thing that bothered me though — when they reluctantly picked me and still started shouting when we were losing. Wasn’t this the deal we had struck? You picked me. I helped you lose. Don’t be all upset when the thing you knew would happen, happens.

The thing was, I didn’t really care we would lose. I wasn’t really part of this defeated team, anyway. I wouldn’t even be there if I could help it. However, the overzealous gym teacher was adamant to destroy my life, or at least the little sliver of self-confidence I had and so here I was. Part of the team and not part of it at the same time.

Throughout the years I’ve seen a similar sentiment over and over again. Being a part of the same thing you’re not a part of. It strikes me as a little odd and not at all how this game of life is meant to be played. However, in our quest for personal freedom, to stand on your own helps tremendously and I’m afraid we’re not going to give it up anytime soon.

What I’m talking about is the road where individualism has taken us. This point where you’re all these things (human, Caucasian, European, etc.) but you don’t really feel you belong to any of them. This is a dangerous idea because when you feel this way you think rules don’t apply to you any longer.

Take ‘European’, for instance. Right now, with this nasty little virus crossing borders as if there isn’t a (mandatory) lockdown going on, we’re all supposed to be at home. The European Union and nearly every government within its borders have told its people to stay inside, to slow down the spread of the coronavirus. This means all Europeans should stay put. Not go outside. Stay in. Not leave the house.

Look at Instagram for a second and you’ll see everyone is happily taking a shit on this request. That’s because we believe everything is for everyone else. Not us. You see, we might be Europeans, but where not really part of it, at the same time. Sure, I’m on the ‘team’, but they have never shown any sign they wanted me there and so when they talk about ‘us’ they sure as heck don’t mean me.

It’s a dangerous attitude. Because if there isn’t a single group you belong to then how on earth will someone ever reach you? You might say they can send you a message on the ‘gram, but let’s be real for a second. Do you think that’s how this thing works? ‘If they want me to stop going out of the house, they can send me a personal message.’ It would be hard to get anything done if we need to ring up everyone and his mother to get through to you.

No, you’re part of the team. Now, if you don’t like that you can become part of another team, sure. But you can’t act like the teams aren’t there and when it’s called out, that you don’t have to stick your head up, listen, and take heed.