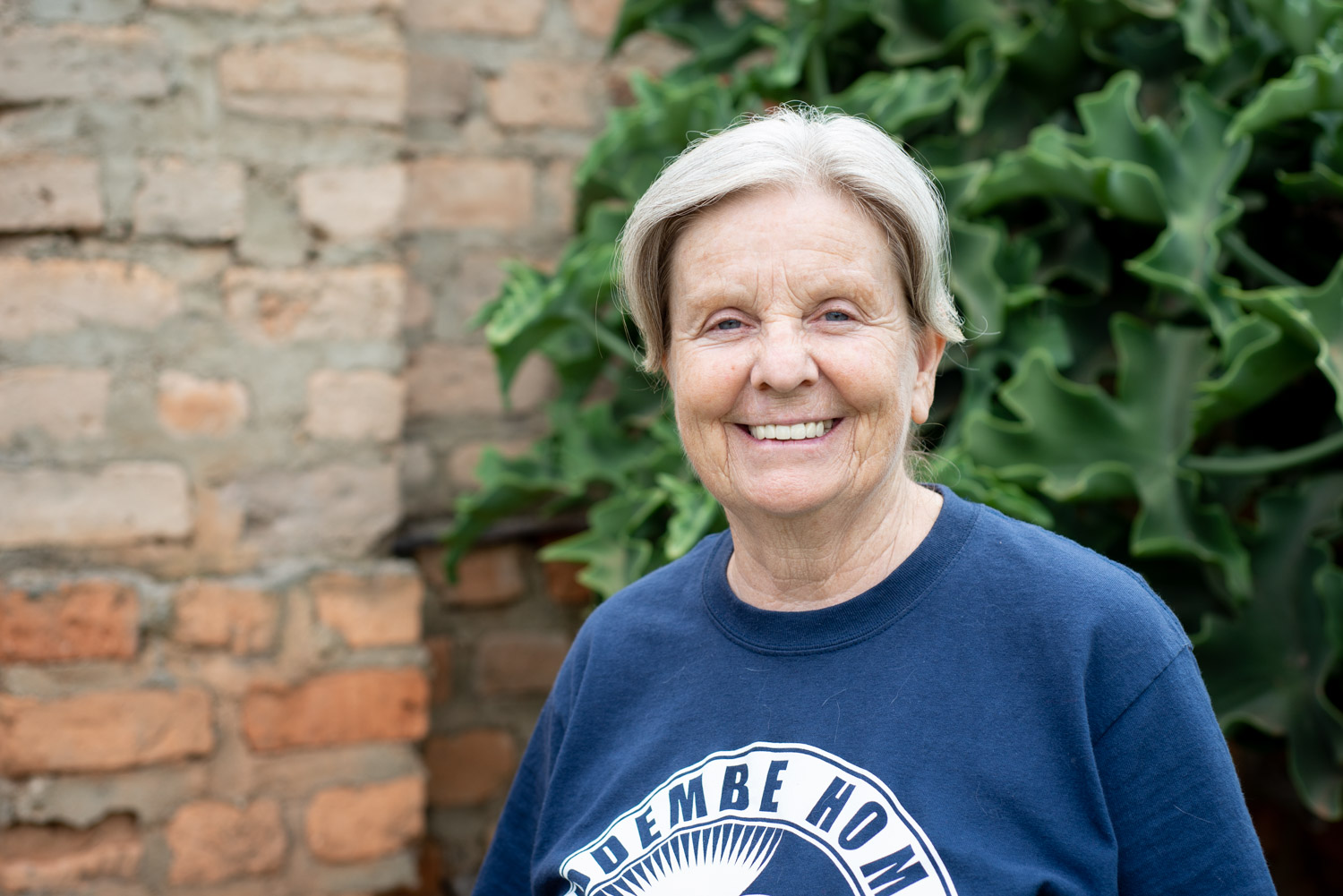 “They say I promote sexuality, and that I encourage alcoholism by taking addicts back in after a relapse,” says Joan, amusement visible in her eyes. Although she is almost 70, she is still full of life. Quite an achievement, because Joan’s life hasn’t been easy.

When we meet her she wears a blue t-shirt with ‘Ddembe Home’ emblazoned on it. Ddembe is the charity she’s been running for the last couple of years; it’s a house – in Masaka, Uganda –where street children come to battle their substance abuse. It means ‘freedom’, symbolising how Joan helps these kids to rid of that which has chained them. It’s hard, but Joan knows what they need: “I’m an ex-alcoholic myself.” She tells it without an outward sign of shame, and we get that; it was a long time ago – she was 36 when she had her last drink – and she is putting her old life to good use.

Every part of Joan’s story seems to be amazing, every part feeling like a different book waiting to be read. As an alcoholic she touched rock bottom quite a few times; in hospital, prison, and in her living room where her 14-year old son told her: “I can’t fucking live here anymore, you are fucking crazy.” Now, all these years later, she’s in Uganda helping street kids, though she initially just came this country to deliver a wheelchair.

Joan used to need the wheelchair herself, but shook off the disease that bound her to it. Although she didn’t need it any longer, she kept it. That is, until a friend, who had moved to Uganda, called her. “She asked me if I still needed the chair. ‘No, why?’ I asked. She told me of a boy she had met who was in real need of a wheelchair. There was no way to send it to Uganda, so I decided to bring it.” On her first visit she was here for just three weeks, but fell in love.

She went back a couple of times, before she decided to move to the country that had taken her heart. “Now I can’t see myself moving back to Canada. I have a studio apartment there, but here I have a garden, I can keep all my animals outside, and of course there’s the (my?) kids” As she shows us Ddembe we meet her animals (her cats and dog?), which she loves dearly. We also meet the children who are housed here. We see how they treat her, how they take care of this wonderful woman who in turn takes care of them: “I know what they’re going through. I can see it when they relapse; I’ve been there.”

Joan’s not promoting sexuality, she handing out condoms to stop unwanted pregnancies. She’s not encouraging alcoholism, she’s helping them to recover and when they relapse, she helps them recover again.

Joan is nearing 70 and she’s continues to do the things she believes to be right. The things that bring love to everyone who needs it, and to us that’s amazing. 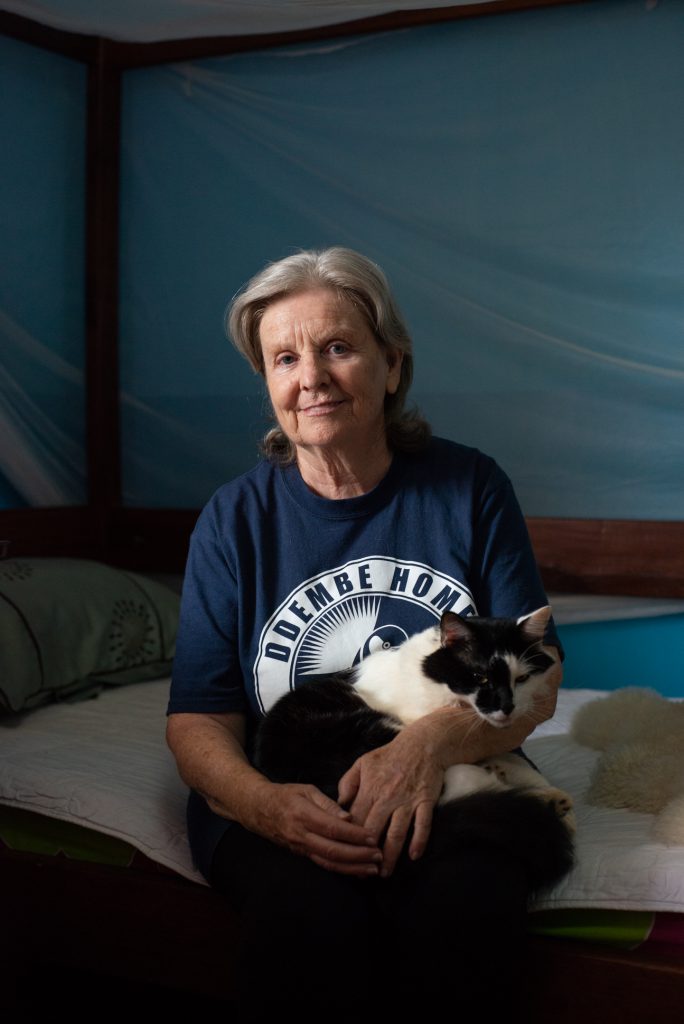